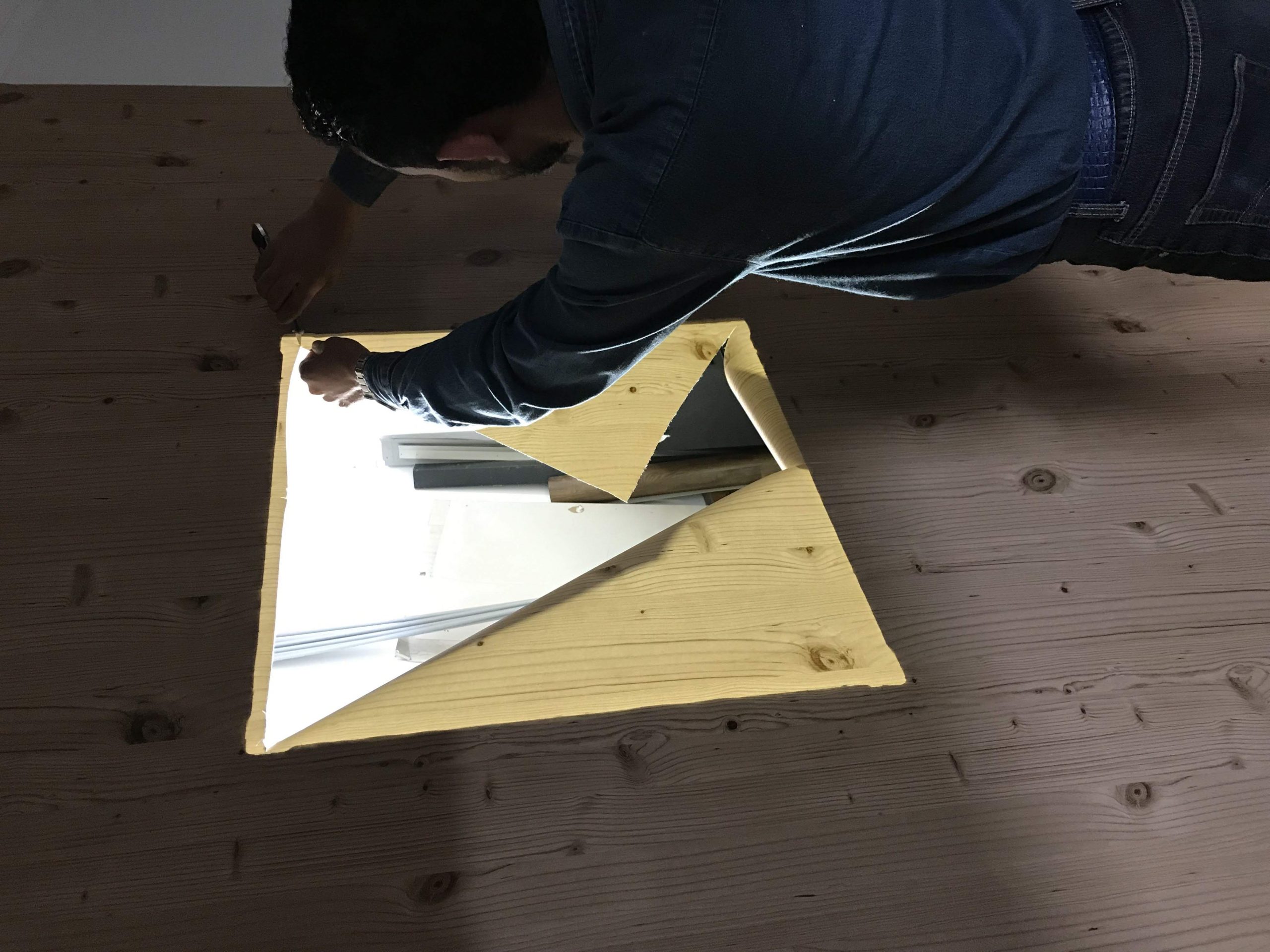 BOSS’ latest contribution to the tiny house movement is the super sturdy, robust and transformable shell plus kits. These small house kits for sale are changing lives one day at a time. We are shipping our kits in hardy wooden crates so that it reaches our customers in one piece, without any damage from transit.

Recently, we shipped our shell plus kit to Jamie who is a single dad to two adult boys. Jamie is an interior designer and it was his dream to someday start his own business. However, having kids early put a setback to his plans, but once his kids become adults and started taking care of themselves, he wanted to relive his dream. But, he did not just want a home office. He wanted to build a completely private space for himself, which he can use as an extended living area and also his office. He wanted to leave the primary house to his sons to give them their privacy, and he really liked the concept of ADU or accessory dwelling unit.

ADU is like an extended living area in the primary property lot and the unit can be designed as anything. So, he chose our 8.5’x26’ sized affordable tiny house kits as he wanted the place to be spacious and also he has a big backyard.

Once he received the shipment, he and his elder son took about 3 days to assemble all the parts together. He was really glad that our kit came with all the panels and walls that were pre-cut. So, installing and assembling the tiny house seemed like a puzzle. He wrote back to us saying that the DIY project was fun for him and he would recommend it to his friends as well.

The main aspect of our shell plus kit that Jamie liked was the environment-friendliness of our kit. Our panels, walls and ceiling of the kit are well-insulated, which means that Jamie does not have to worry about high energy bills. One heater is good enough to give comfort during the colder seasons. We have also carried out a snow load test on the kit’s ceiling to ensure that the ceiling can withstand the load of the snow and other weather elements.

Jamie wanted the ADU to be portable and he told us that he had an unused trailer lying in his house. Our team helped him with the idea of using that trailer and assembling the parts on it so that his ADU would become on wheels.

Even though he calls it ADU, he plans to use it as a home, home office and maybe even a space to chill with his friends while his kids take care of the main house.

For similar plans, you can check out our tiny home kits for sale. Request us for a quote.