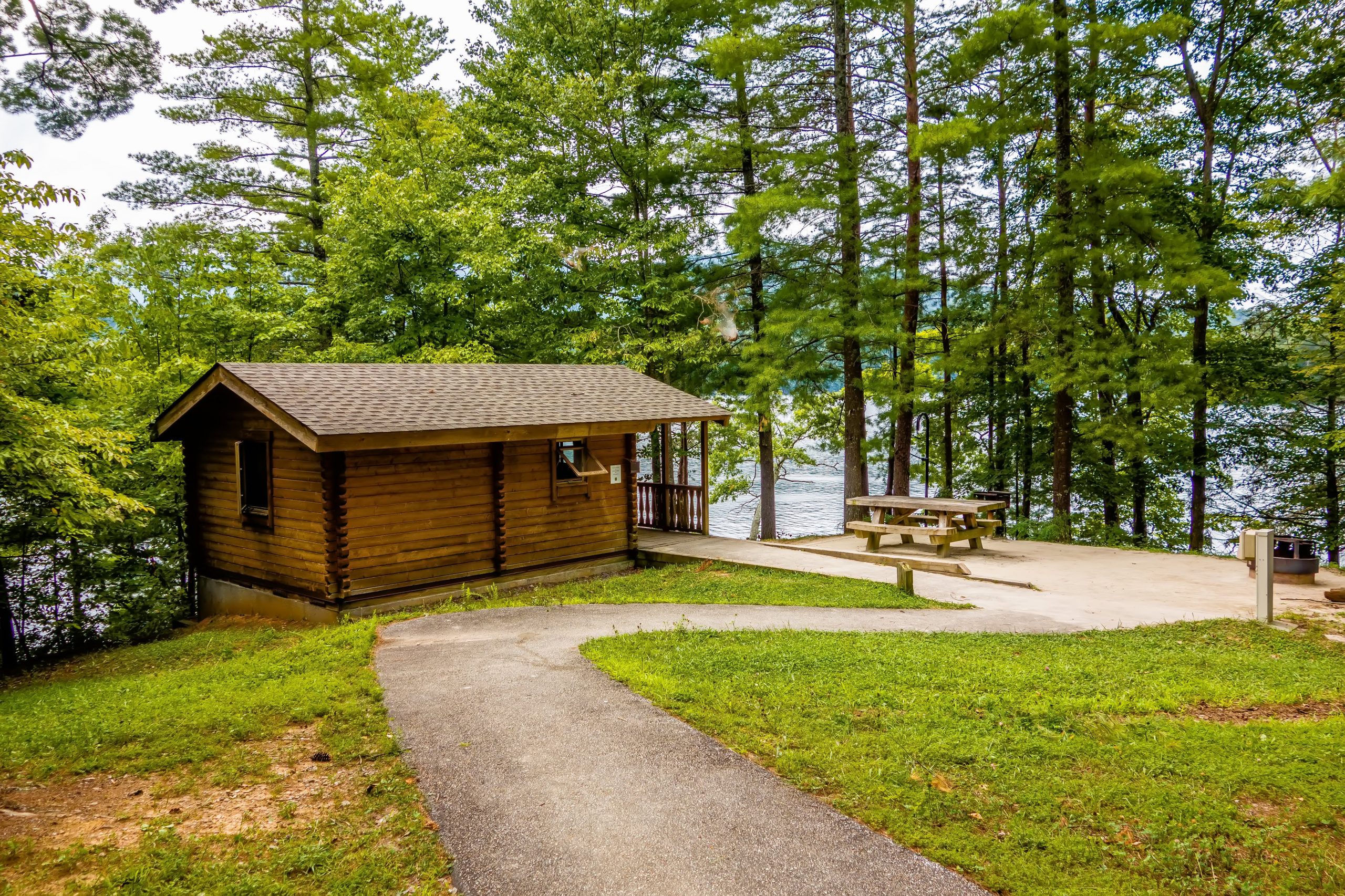 Cara Stevens moved back to California to look after her parents. But, that wasn’t the only reason. She harbored a secret desire of being a stand-up comic someday and working a stressful 9 to 5 job was just not allowing her to pursue her dream. Also, she was used to the fat paycheck and comfortable life, despite the stress, sleep deprivation and unhappiness.

So, when she got the chance to move back home with her friends, she hopped on a plane in a heartbeat. Once home and her parents were doing well, she decided to take up odd jobs and dedicate most of her time doing what she loved – stand-up comedy. Now, the problem was that she could not leave her parents for too long as they needed constant monitoring. After a lot of research and brainstorming, she decided on getting BOSS’ tiny house kits and that’s where we came in the picture. Our entire team had great fun working on her project.

We deployed two of our tiny house builders who helped her assemble the parts and set-up the tiny house in just 2 days. It was easy because the intention was not to stay there or even decorate the space lavishly. She just wanted the space to have an easy-going charm where people would come and just chill with each other.

So, we installed the tiny house in her driveway as she really wanted to come in focus of the people passing by her house. After the 8.5 X 20 FT tiny house was installed, she placed a big sign above the entry door that said her comedy club is open. The exterior had a nice, small deck where people could step out for fresh air, but still get to hear her jokes.

She did not need a loft area or a roof. She simply utilize the entire 128 sq ft as dedicated comedy space. She did install a small freezer as people would want to drink something while listening to her and a washroom with just the essential. Other than that, she had us create her a small stage-like structure so that she will be separated from the guests. For the seating arrangement, she chose lots of cushions, bean bags and easily movable and light furniture so that people could stand or sit and just move around. As she always wanted to run the place on electric generator, we gave her an off-grid upgrade. As for the walls, she has covered it with funky wallpapers and put up pictures of comedians whom she admires. The lighting is usually dim to set the mood and she also has fairy lights in the desk to give it a dreamy feeling.

With a tiny house comedy club in her driveway, she gets to be close to her parents and live her dream.

BOSS the best tiny home builders  has been helping people live their dreams one tiny house at a time. Contact us and we can help you set-up a place of your own within your budget.